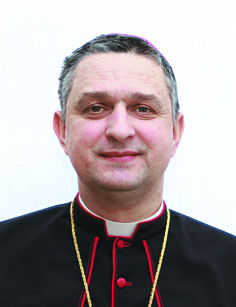 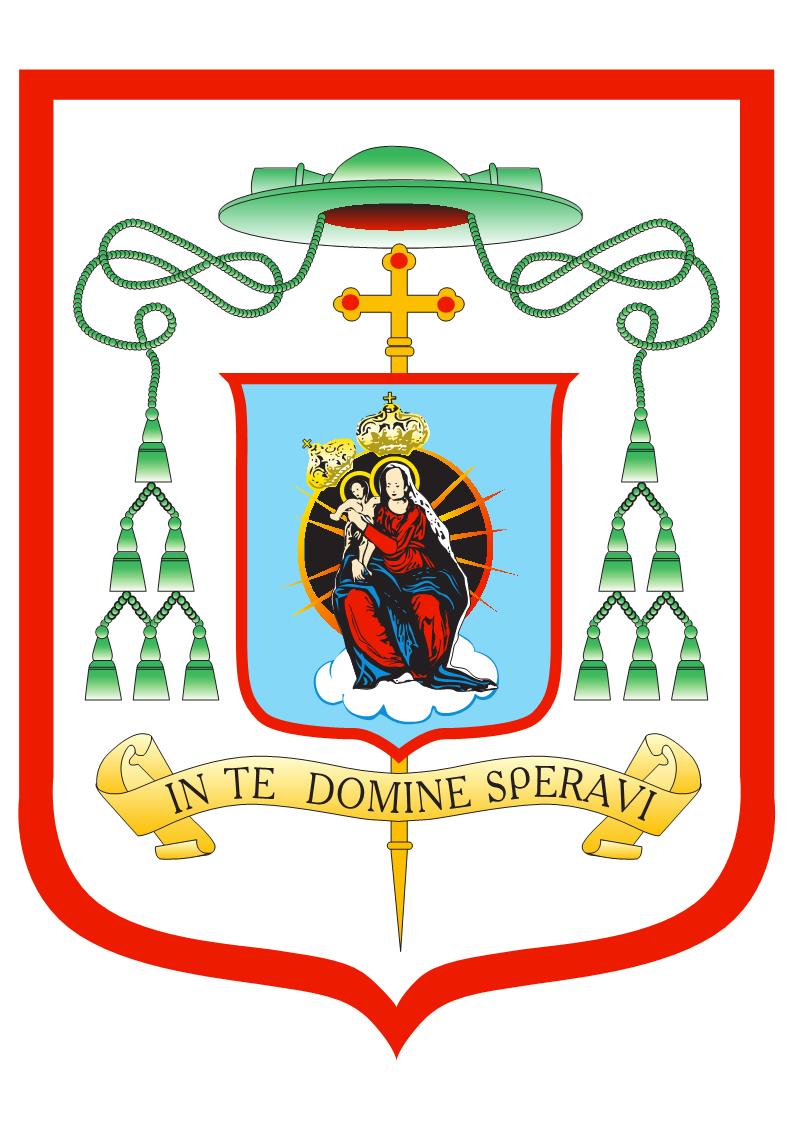 Auxiliary Bishop (title introduced in 1617) is appointed by the Pope at the request of the diocesan bishop to assist in the diocese. Auxiliary Bishop, as a rule, is the Vicar General and in accordance with canon law has executive power in his Archdiocese.

If required by the pastoral needs of the diocese, the diocesan bishop is appointed by the request of at least one auxiliary bishop. Auxiliary bishop has no right to succession. (CIC 403, § 1).

17.08.1958 – was born in the city of Bar (Vinnytsia region) in the family of Jan and Genowefa (Hutsal)
1977-1984 – studied at the Lviv cinema college, studied philosophy and theology at an underground seminary under the supervision of Father Henrik Mosing.

7.06.1984 – was ordained by Jan Cieński in Lviv (+1991)
1984-1990 – accompanied Father Henrik Mosing during his pastoral journeys; as a traveling pastor, worked among Catholics in Poldillia, in the south of Ukraine and in the Soviet Union republics
1987-1989 – served as a confessor in Sharhorod
1989-1991 – served as an abbot in Brailiv
1991-1995 – served as a confessor in Kherson
1995-2000 – studied at the Pontifical University of the Holy Cross in Rome. Received his doctorate in dogmatic theology. The topic of his doctorate essay was "Ecclesiology in the works of Joseph Bilczewski (1860-1923)"
2000-2002 – served as a Prefect of the Lviv Seminary; taught dogmatic theology in Lviv and at the Graduate Theological Seminary of the Kamianets-Podilskyi diocese in Horodok
2000-2009 – served as an Administrator of St. Mary Magdalene parish in Lviv

04.05.2002 – was appointed auxiliary bishop of the Archdiocese of Lviv by John Paul II
20.06.2002 – consecration of the Cathedral of the city was administered by Cardinal Marian
Jaworski, Archbishop Metropolitan of Lviv, along with Bishop Stanisław Dziwisz, secretary of John Paul II, and Bishop Nikola Eterović, the then Apostolic Nuncio in Ukraine
2002-2008 – Vicar General, of the Lviv Archdiocese
06.06.2003-05.11.2008 – Chairman of the Commission for Women Orders and Congregations of the Conference of Bishops of the Roman Catholic Church of Ukraine
05.11.2008 – Deputy Chairman of the Committee on Clergy and Vocation of the Rome-Catholic Bishop’s Conference
2009 – Episcopal Vicar on affairs of the Sacraments and Institutes of Consecrated Life and Societies of Apostolic Life